A work of historical fiction, an experiment in life writing and a verse drama designed to be read aloud.

Vital Stream takes the form of a long sonnet sequence, revisiting six extraordinary months in 1802 - a threshold year for William and Dorothy Wordsworth. Parted when they were very young, the siblings had eventually set up home together in the Lake District, where they were to remain for the rest of their lives. After two years in Grasmere, William became engaged to Mary Hutchinson. There followed an intense period of re-adjustment for all three, and for his former lover Annette Vallon, who had borne him a daughter he had never met.

During 1802 the Wordsworth siblings wrote some of their most beautiful work; these were their last months of living alone, and their writing has an elegiac quality. Their journey to see Annette Vallon and meet William's daughter for the first time took them through London to Calais during the brief Peace of Amiens, involving a careful dissociation from his past. Other complications coloured their lives, to do with Coleridge and his failing marriage. Lucy Newlyn draws all this material into the vital stream of her sequence.

with a preface by Richard Holmes

PUBLISHED BY CARCANET IN ASSOCIATION WITH THE WORDSWORTH TRUST

Review in The London Magazine

Review in The Yorkshire Times 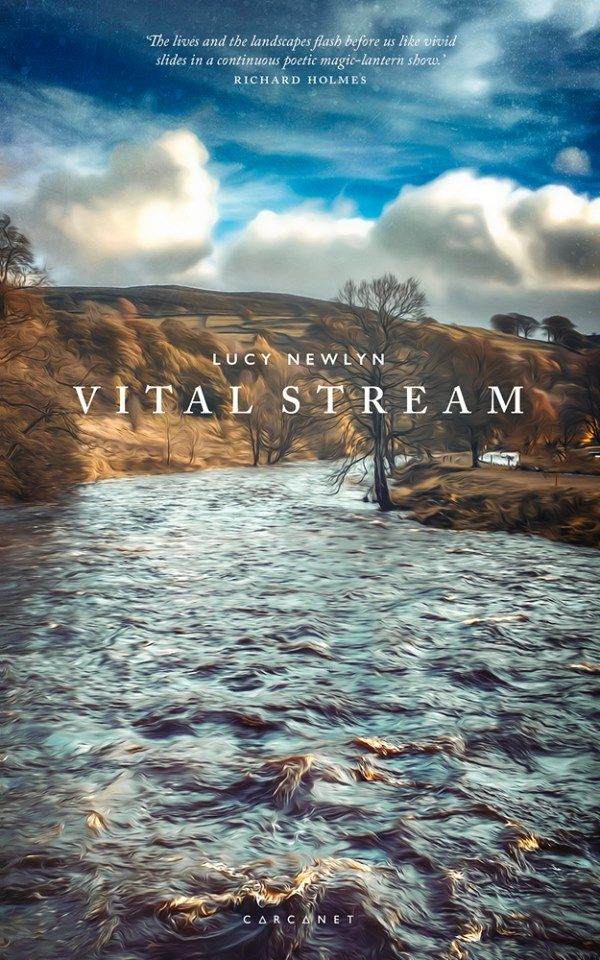