Published by Maytree Press in February 2019 and featuring 44 new poems, The Marriage Hearse explores the lives of a childless young couple in Edwardian England. "A truly heartbreaking collection with a narrative that will take the reader from cover to cover again and again. A collection to be savoured."

The house stood as far back from the present
as they did from each other, wondering
at themselves and how they came there
with so little that was their own.
There was some way still to go between
this place and the unrecognisable future
where each would learn the truth alone.

If there was to be unfinished business
between them, then so much the worse.
Where so very little was yet known,
neither could see the consequences
of actions they were unwilling to rehearse.
So it was that they stood waiting, watchful
and undecided, without a resolution.

What they said as evening began to fall
was neither here nor there – for words
were immaterial and brought no solution.
The shadows lengthened on the wall.
There was only so much distance still to go
between their words and silence.
That cool distance they were yet to know. 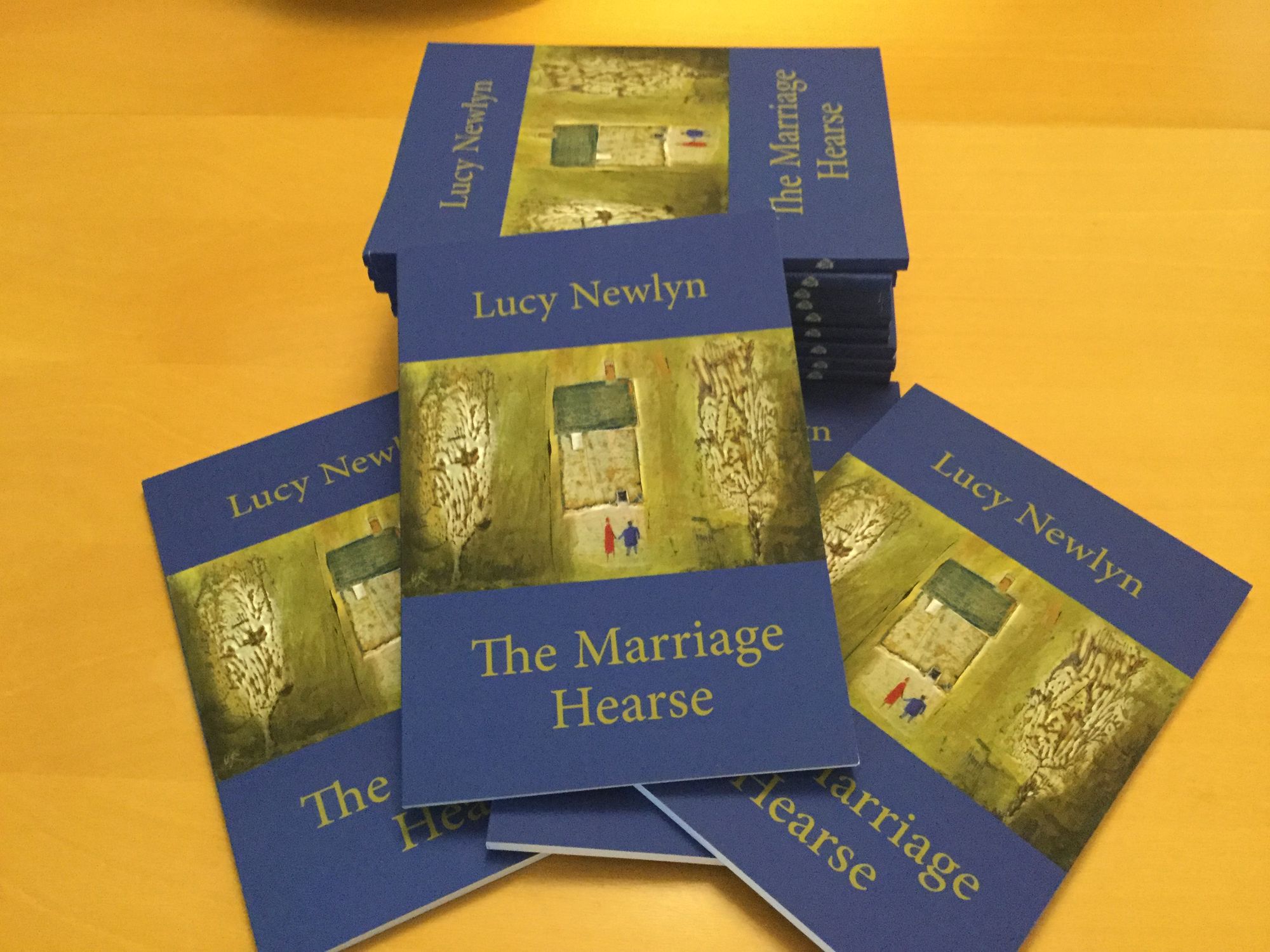