If you build your house over a disused well, learn to love glistening slug trails.

A taboo is like standing water. Flush it away and start anew.

Leave labelling to the bureaucrats and the bigots. There are more than enough of them.

The hornbeam will grow perfectly spherical if you don’t plant it against a wall.

A stigma is like an ill-fitting coat; sooner bin it than let out the seams.

The insane are society’s scapegoats and lepers.

Mental illness is invisible; this doesn’t make it unreal.

Know your own mind. No one else can know it for you.

Balance is a pinpoint on a graph; normality a fiction outside the spectrum.

A damaged friendship is like a bent picture-hook. No amount of hammering will give it purchase on the wall.

Beware of advice disguised as questions.

Hope is a needle threaded in the dark.

A good proverb is as nutritional as an egg.

Ten minutes chatting with a true friend are worth more than all the hours a professional can spare you.

The wise cat sleeps where the stone is warm.

What use is all your wisdom to a slug?

If your medicine cupboard begins to resemble an Aladdin’s cave, lock its door and take up swimming.

Proverbs are formulaic, but there is no formula for wisdom.

Relax! Who hasn’t at some point believed they were being watched by a spy camera?

If you think your boss is reading your private emails, it might as well be true.

The limits of empathy are not always apparent.

Only when you bite the apple do you find the worm.

Security cameras are not trained exclusively on one person.

Remember, you’re only a tiny part of a much bigger problem.

Paranoia is a label for those who hate surveillance.

Guilt is a luxury.

For every prying gossip-monger there is someone who doesn’t give a damn.

Keep your pleasures close and your addictions closer.

There is no Truth, only the various stories.

There is no outside.

When the mind is banished, where does the heart hide?

Better to lose your way ten times in a wood at night than to choose the quick way home and miss the owls.

Bananas are manna to the brain.

If you’re feeling low, head for the fruit bowl, not the bottle.

Be patient. The wall may have an invisible tunnel.

An addict’s resolutions are like patterns left by frost.

Be circumspect when “outing” your secrets.

A pigeon on the wing is worth three in a box, but it will shit everywhere.

As you crow, so may you creep.

The frost stays crisp in the tree’s shadow.

When all else fails, listen to Bruce Springsteen’s “Waitin’ on a Sunny Day” and watch the official video.

“Everyone needs to love and be loved and keep going” (Kate Tempest, Glastonbury Festival 2017)

Aphorisms are the last refuge of an untidy mind. 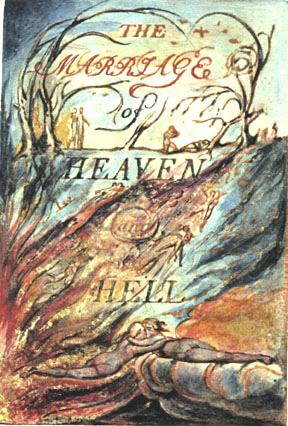