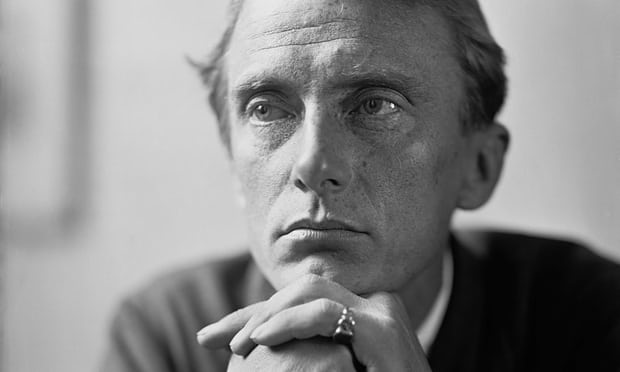 I've been editing and writing Edward Thomas's prose since 2003, when I began work on his book about Oxford and become fascinated by his prose style. Having researched further into his career as reviewer, biographer and travel-writer, I approached Oxford University Press to propose a six-volume edition of his selected prose. The propsal was accepted, and susequently Guy Cuthbertson joined me as General Co-Editor of the series.

Four volumes have so far been published: for further details click here

Together with Guy Cuthbertson, I have edited one of the volumes in the series, England and Wales, a collection of writings mostly about the countryside.

Edward Thomas is an important figure in the English literary canon, a major twentieth-century poet, he was also one of England's most experienced and respected Edwardian and Georgian critics, and an observer of the countryside second to none. Although he died at the age of only 39, his prose output was massive and encompassed a range of genres: biography, autobiography, essays, reviews, fiction, nature books, travel writings, and anthologies. While Thomas's stature as a poet is widely appreciated, his prose works have yet to be given their critical due - in large part because scholarly editions have hitherto been lacking. Edward Thomas: Prose Writings: A Selected Edition shows that Thomas's prose deserves to be much better known, by literary scholars but also the general reading public. This six-volume edition establishes him as one of the most important prose writers in English, who contributed remarkable ideas and representations of the self and community, the landscape and ecology, literature and history, the spiritual and artistic life. It is the definitive edition of Thomas's prose and a significant scholarly resource for the twenty-first century.

The second volume contains Thomas's writings on England and Wales, and is mostly concerned with his response to the countryside. It covers the entirety of his writing career, showing the development of his identity and style. Works appear in chronological order within the volume, which begins with a comprehensive introduction, providing biographical details, an account of the circumstances of composition, historical contextualisation of the volume's themes and concerns, and an interpretation based on original research. Thomas's complex and brilliant prose, intricately woven using many quotations and allusions, is elucidated by a detailed headnote at the start of each work, and by extensive annotation.