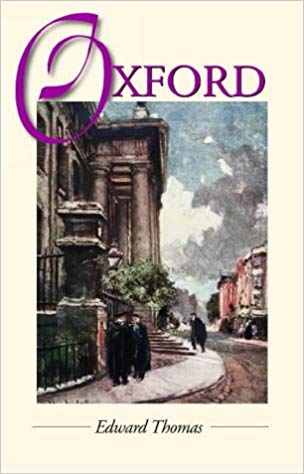 Edward Thomas is now best known for the poetry he wrote between 1914 and his untimely death at the Front in 1917. But during his lifetime his reputation was based on the extraordinary body of travel writing, reviews, and critical books he produced against intense deadline pressures in order to feed his growing family. His travel books, most notably Oxford and The South Country, have had an enduring appeal for all lovers the English countryside. Through these and his later poems, Thomas has come to be regarded as the quintessential English writer. And yet he was Welsh, observing and loving England as a semi-outsider. Oxford, published three years after he completed his degree, was Thomas's first major commission. In it, he gives an evocative account of Oxford's architecture, history, and customs, drawing on personal memories of undergraduate life at Lincoln College. His prose was written to accompany the paintings of John Fulleylove, R.I., who shared his interest in juxtaposing Oxford's grandeur with the ordinary details of domestic life. Between them, the artist and the writer catch the beauty of this "city within the heart" at a pivotal moment in pre-war history, and give it to us as though it could last forever in that form. In a Critical Introduction, Lucy Newlyn examines the importance of Oxford as a historical memoir. But she also argues that it is a piece of vivid experimental prose, in which much of Thomas's later greatness is anticipated. Her analysis of his prose style shows how Thomas tries out the voices of the past, defining his own particular brand of Modernism by creating a kind of "bricolage" through allusion and imitation. Running steadily beneath the text's elaborate ventriloquism is the quiet ruminative voice of the authentic Thomas, edging ever closer to the simple speech rhythms of his lyric poems. This is the first critical edition of Oxford, giving long overdue credit to the book as an early masterpiece in the Thomas oeuvre. 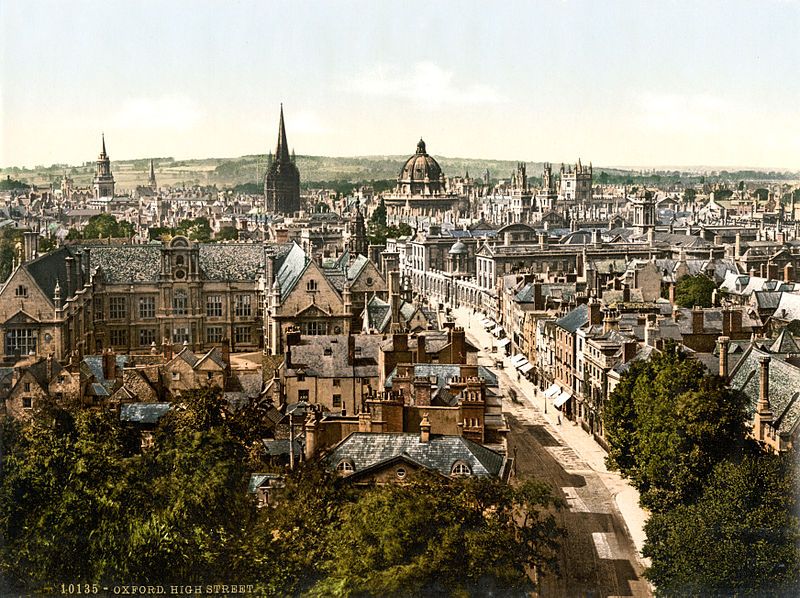