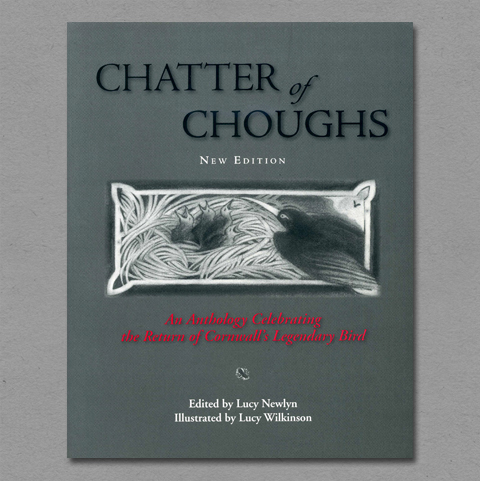 For centuries, the chough has been integral to Cornish legend. King Arthur’s soul is said to have migrated into one when he dies, and coats of arms throughout Cornwall feature this magnificent bird with its distinctive red beak and feet. From the 1970’s onward, the chough was believed extinct in its own county. But in 2001, three wild birds landed on Cornwall’s Lizard Peninsula, and began to breed….

A rich collection of specially commissioned work, featuring some of Britain’s leading poets and scholars, Chatter Of Choughs intertwines poetry, prose and illustrations with ornithological accounts of the chough’s recent fortunes in Cornwall and further afield. Including a new introduction ny Lucy Newlyn, a Foreword by Jon Stallworthy an Afterward by Charles Thomas, and thirty new contributions (several in Cornish,) the second edition of this popular anthology brings the fascinating, inspiring story of the Cornish chough up to date. 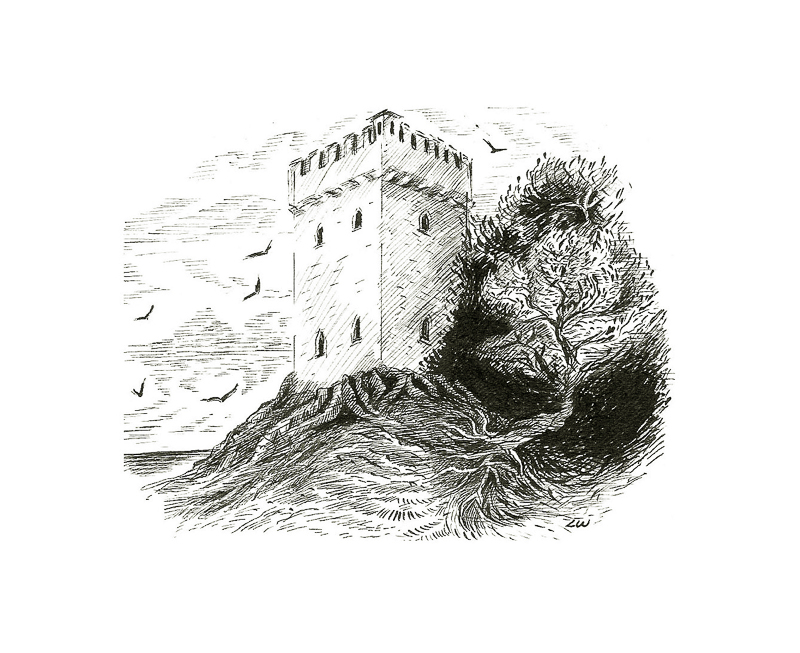 Lost heralds, outriders of a vanished
race. Beaky, black coated, melancholy;
eyes like hard drills that could bore
a hole from here to Land's End,
keen and cruel with intent.

'What saw you there?' said the King.
'Sir', he said, 'I saw nothing
but the waters wap and the waves wan.'
Over Camelot the spirit soars
and slackens, spent. 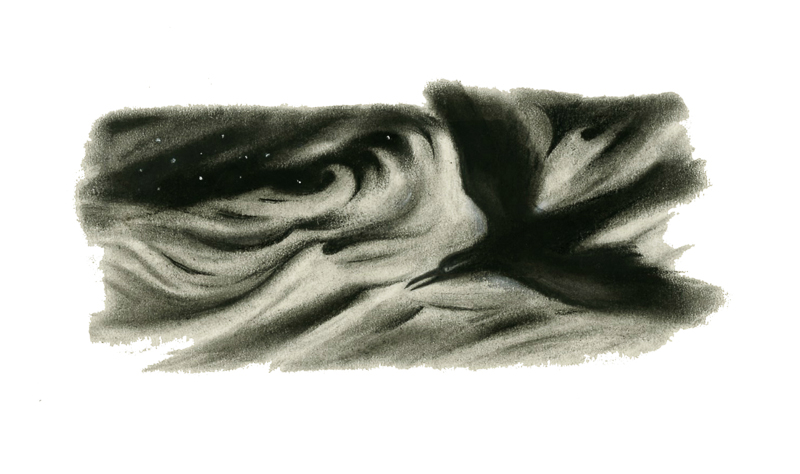